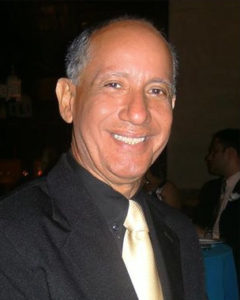 Brazilian businessman, studied Economics at the Federal University of the State of Pará, Founder and President of the RTO Group with activities in the area of mining, agribusiness, oil and civil construction.

The Future of Care