bout four months ago, a video surfaced showing a 2017 Honda Civic Type R wearing a pair of weird-looking rear-wheels testing on a road somewhere. It was the first time we heard of Orbis, a Mill Valley, California-based company hell-bent on reinventing the wheel. The car wheel, that is.

Orbis’ efforts are currently aimed at a product they call Ring Drive, a hubless wheel of sorts with the potential of transforming any 2-wheel drive car into an AWD one at no prohibitive cost and with incredible gains in terms of performance and fuel efficiency.

Such designs have been tried before with no major commercial success, but Orbis seems to be under the impression the unique ideas that went into creating the Rind Drive have the potential of literally being game changers for the automotive industry.

As said, the Ring Drive is an interpretation of a hubless wheel that separates the stationary hub from the rotating rim. The system uses a high-speed electric motor to spin the rim of the wheel around a stationary hub by means of a three-pointed bearing assembly.

The use of this three-pointed bearing assembly is one of the key elements that make Orbis confident its technology will catch on. Unlike conventional bearings used in hubless wheels, this design is lighter and offers less resistance. According to Orbis’ figures, the bearing assembly reduces friction by 80 percent compared to a conventional wheel and doubles the wheel’s structural strength.

Fitting such a system onto a car allows each of the wheels to move forward, backward or even sideways if needed, independently. The system can be used, says Orbis, on any vehicle and chassis, “regardless of size, weight or vehicle class.”

When deployed on a two-wheel drive car, the system turns it into an all-wheel-drive one, whereas when fitted onto an AWD it can provide an incredible increase in power. 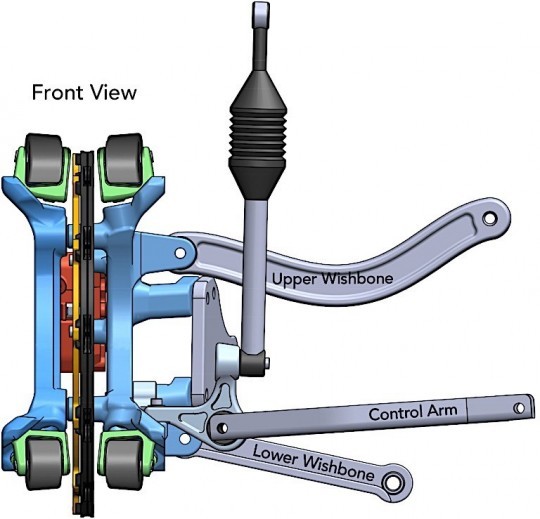 The system has been built by Orbis as a bolt-on kit with 19 x 8-inch wheels and has already been tested, as said, on a 2017 Honda Civic Type R.

Despite advertising the Ring Drive as being easy to install, quite a lot of work went into the creation of this special Type R. To make room for the two Zero Motorcycles brushless motors used for the task and the additional equipment, Orbis had to remove the rear seats in the car. The modifications made did not save weight but, on the contrary, added 180 pounds to the car’s curb weight (81 kg).

In the system fitted on the Civic Type R, Orbis used the Ring Drive inside each of the rear wheels. Each of the motors develops 50 hp, possibly adding 100 total to the troop of the car. When dyno-tested, the car showed a jump from the factory-rated power (320 hp) hp to 373 hp.

Torque has also been improved, rising by 70 lb-ft of torque on each wheel and reducing naught to 60 mph acceleration time from 5 to 4.6 seconds. Mileage has also increased, from 25 mpg to 40 mpg, when tested in the NCDL cycle. 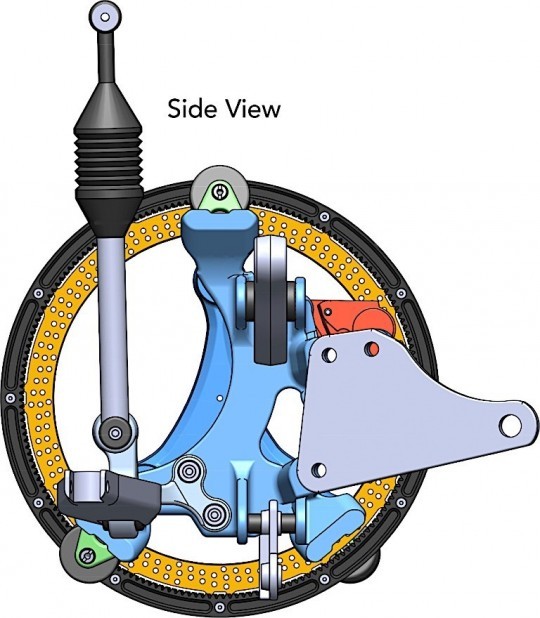 As for the car’s stopping power, the company claims a five-time reduction in static and dynamic friction and 30 percent increase in mechanical breaking efficiency. The brake temperature has been measured using the Society of Automotive Engineers (SAE) protocols and thermal infrared imagery and showed a 30 percent decrease.

The Civic has been tested in both road and highway conditions as well.

Currently, says the company, pre-orders for the bolt-on kit are being accepted. Owners of Honda Civic, model year 2017 or later, will be given priority, as will those who plan to use the Ring Drive to improve their ATVs or trucks. Later this spring, the availability for further models will be announced. 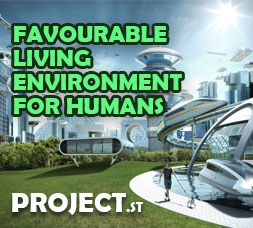 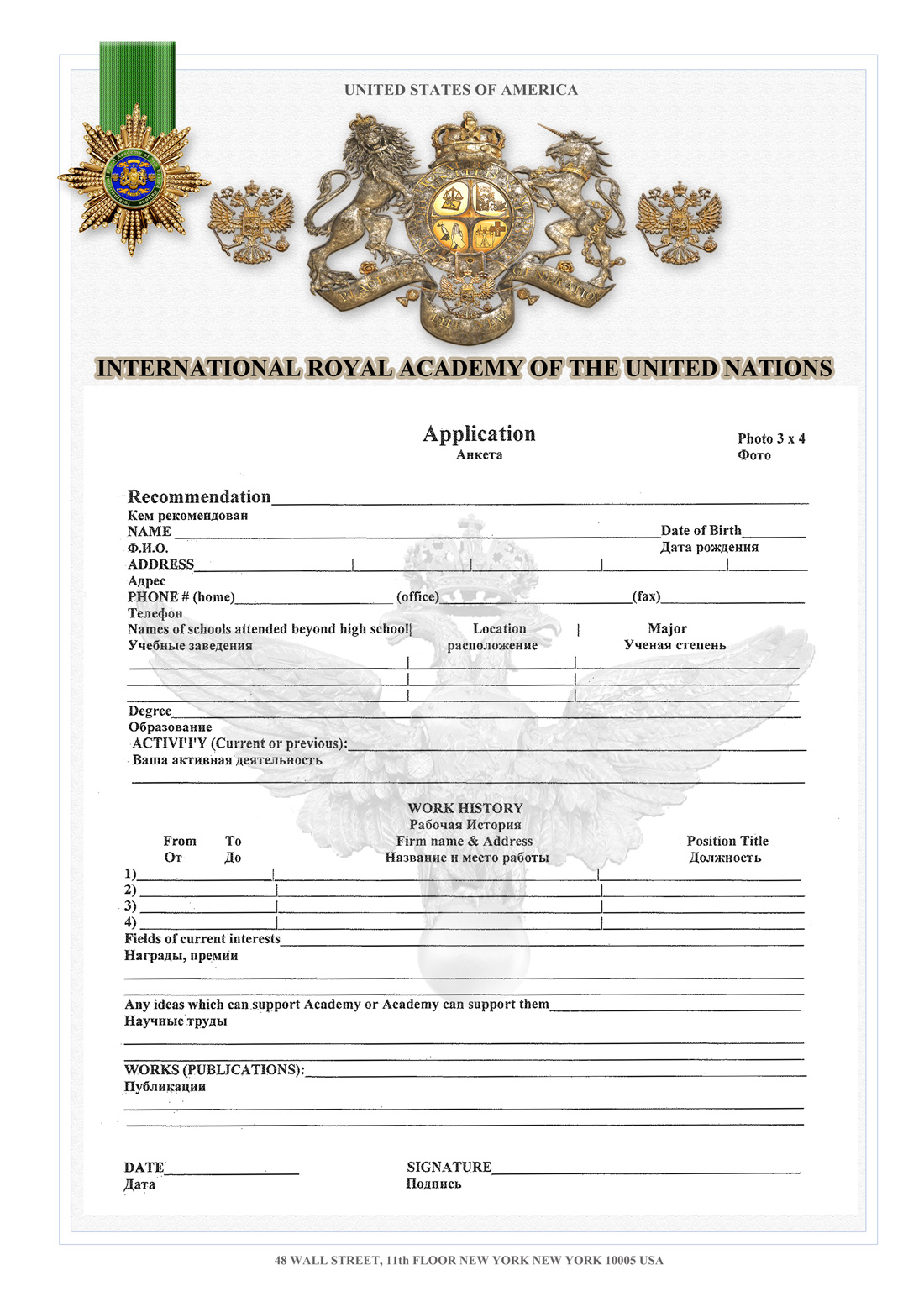